A View 30 Years Later: "Style Wars" and "Meeting of Styles"

"Style Wars," released in 1983 and directed by Tony Silver with Henry Chalfant, documents the 1970s and 1980s graffiti movement in New York City. Mapping the growth of graffiti as part of the rise of hip hop culture, the documentary also records graffiti's contested social and legal status, interviewing Mayor Ed Koch, directors of the MTA Police and the Vandal Squad, gallery elite, as well as parents of writers and everyday subway writers to reveal a divided public opinion about graffiti being either vandalism and a symbol of "loss of control" or an exciting form of art. 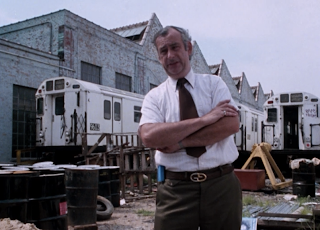 Watching the documentary in 2013, at age 26, where writers from age 12 to 22 are interviewed articulating opinions about legality, freedom, publicity, and aesthetics is a jarring experience, essentially watching the formation of positions about graffiti and style that have a calcified or "common sense" status emerge from the field of the contingent. 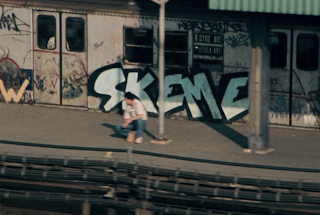 Notably, style emerges as a way of achieving recognition occurring within a competitive framework, rocking a style referencing the rocking, physical, aural, and visual that is expressed in getting "loose" while expressing the various pillars of hiphop:  rapping, DJ-ing,b-boy and b-bgirl breaking [dancing], and graffiti.

"Style Wars" then also marks the confrontation over styles of life, styles of urbanism: control-based and clean public transport systems, versus inscribed upon, messy, and colorful subway cars that make explicit ongoing commentary between official (police) and unofficial (writers) discourses, new kinds of visibility. It also illuminates styles of mattering, for instance, in an interview with Skeme, an all-city writer, his mother also participates, both the writer and his mother speaking to the camera, using it as a mediator to express the differend (Lyotard) between their different world views. "I bomb to be all city, to take over the line" Skeme argues, "but to what ends?" his mothers counters, "'All city'? You see what I am dealing with here, what does that even mean?" Later on in the interview it comes to light that Skeme tells his mother when he goes on "missions" to the train-yards and layups to do whole-car productions. "I want my mom to know what's going on, in case I end up in jail." She shakes her head, sighs, looking at the table and the interviewer, whose voice is obscured throughout the film, who speaks "Not every writer would keep their mom in the loop." Here a glimpse of what a clash of idioms looks like emerges, but perhaps also an optimistic moment for potential future understanding, or not. It is unclear if the police chief's view of "benefit to society" in arguing that writers should "take up sponges and mops" to "really do something for their community" instead of paint cans, and Skeme's mother coincide. But what is clear is that a war over styles of citizenship, of being part of polis, is in process. 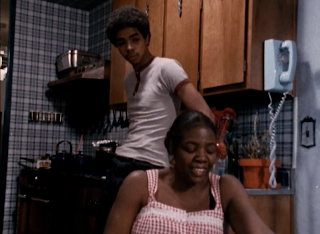 These wars, over urban appearance, civic value, and public speech are still unravelling. In spaces such as "Meeting of the Styles Chicago," it is less a war than a kind of museological exposition of ongoing tensions and debates in graffiti culture and graffiti style, fast forwarding "Style Wars" thirty years to a point where writers have children, grandchildren, and steady jobs, but still seek to participate and have an impact on writing culture. Many writers have bombed the system, but also have participated in the system. Less partisan and dramatic than "Style Wars," "Meeting of Styles Chicago" is an annual practice of commemoration and visual reflection about graffiti's past and future in Chicago, less war than wondering. 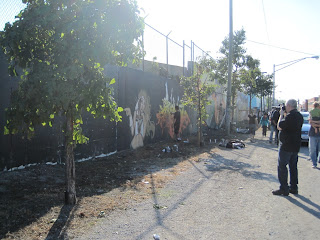