Towers and Tunnels: Thinking about Space and Ground in Philadelphia 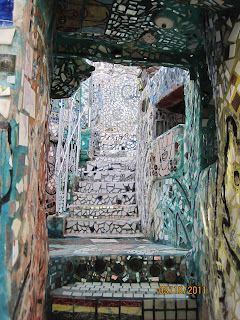 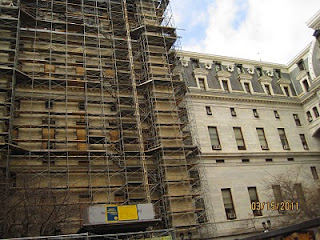 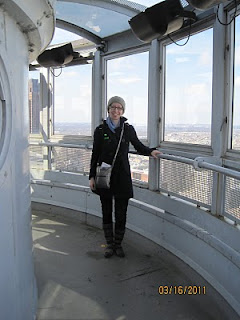 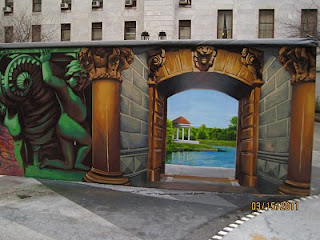 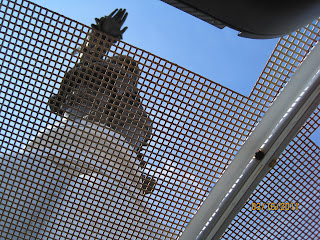 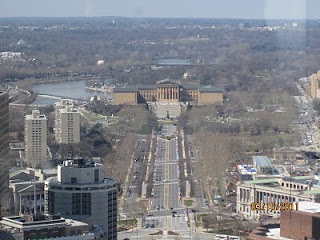 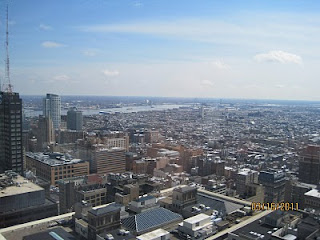